Ages ago I posted about the bark boiler situated in the garden of a house near the harbour. The house was sold last year, and an agreement was made between the new owner (who, understandably, didn't want this in his small garden) and the local Heritage Society that it should be carefully removed and relocated in a place where it can be seen and understood by everyone.

Here it is, having been removed from its brick housing. 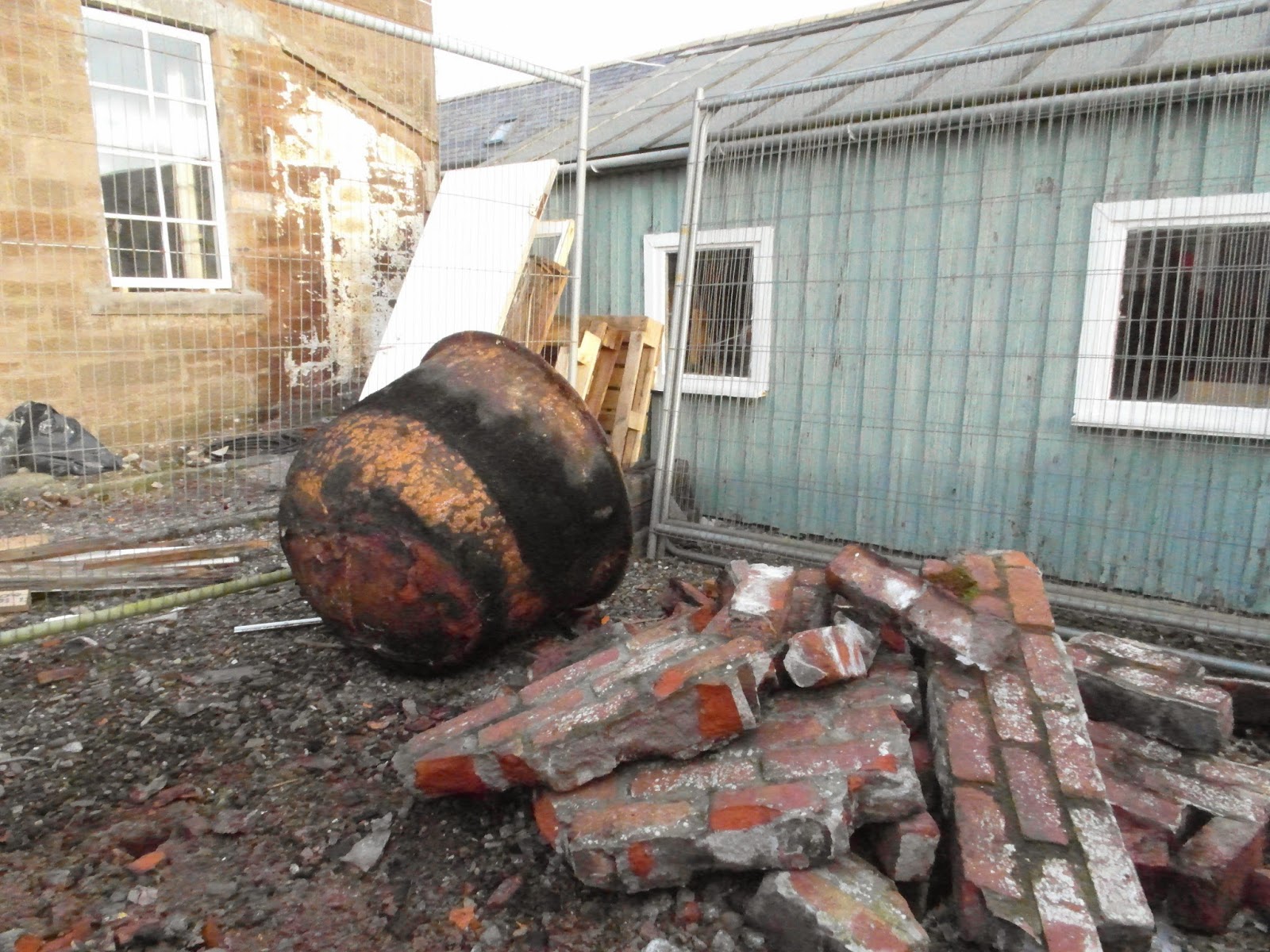 A new brick structure was built at the harbour 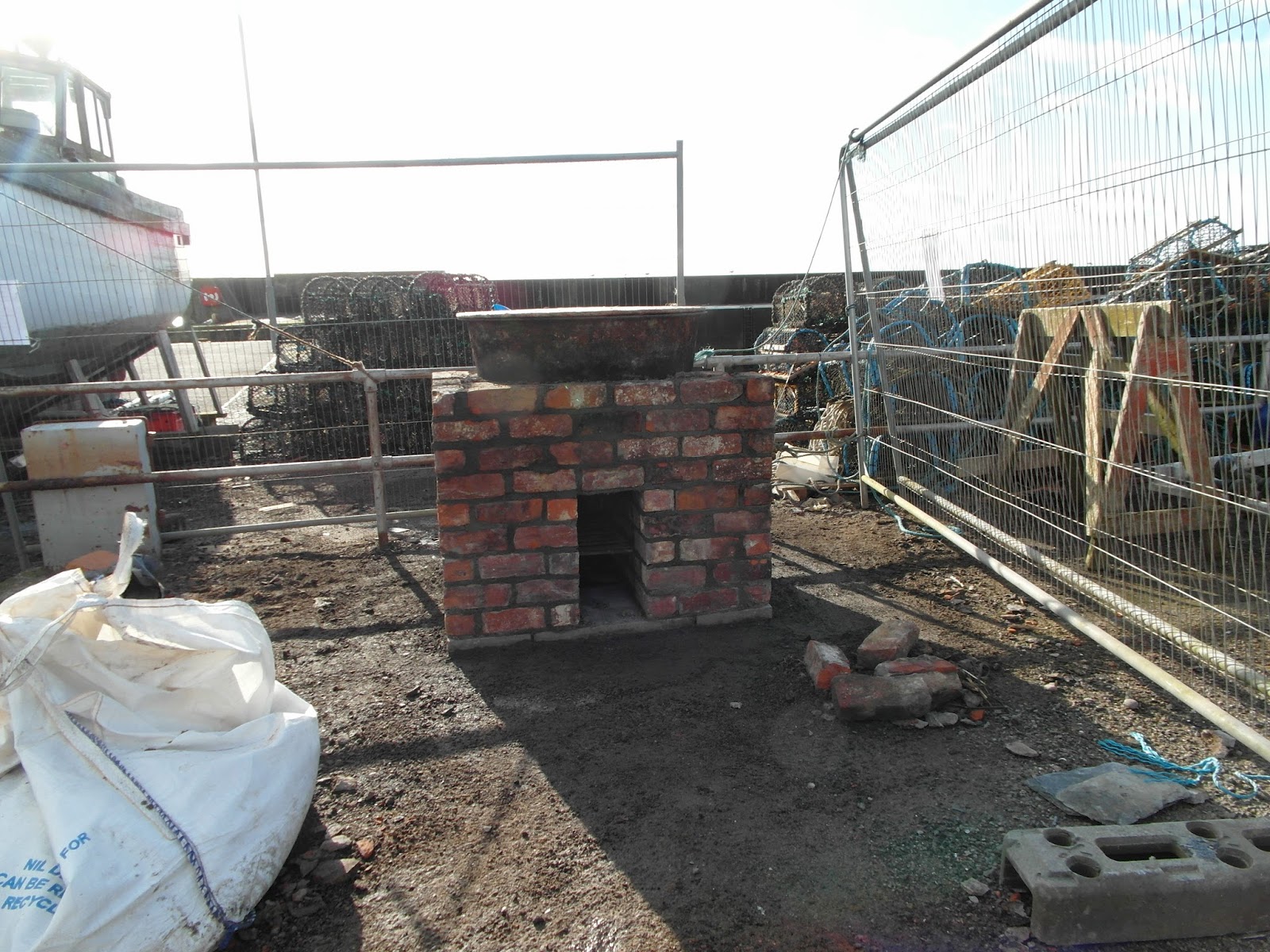 And here it is, finished off with a perspex lid, for everyone to see. 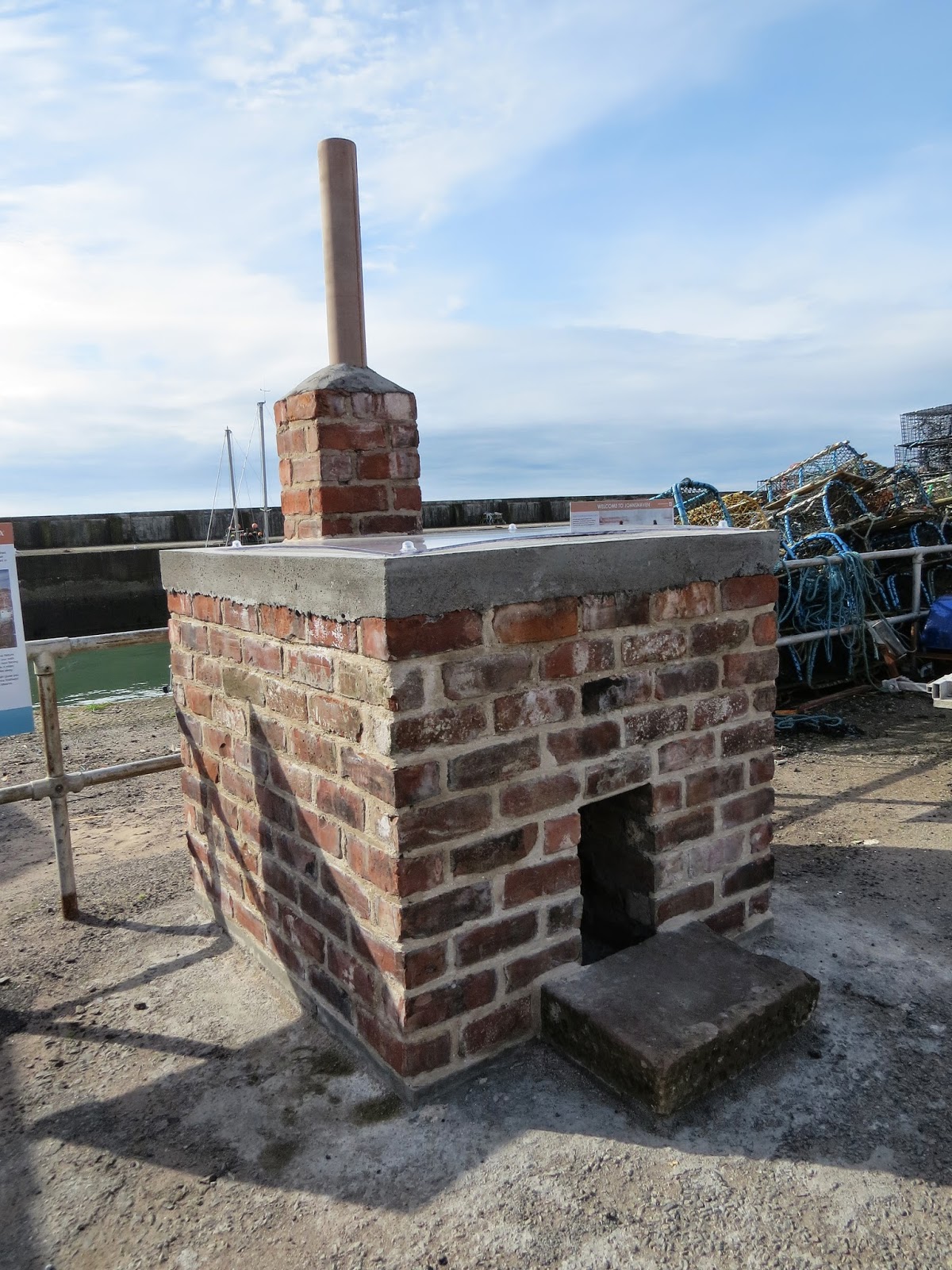 There are two interpretive boards giving information about the history of the village
in general and the bark boiler in particular. 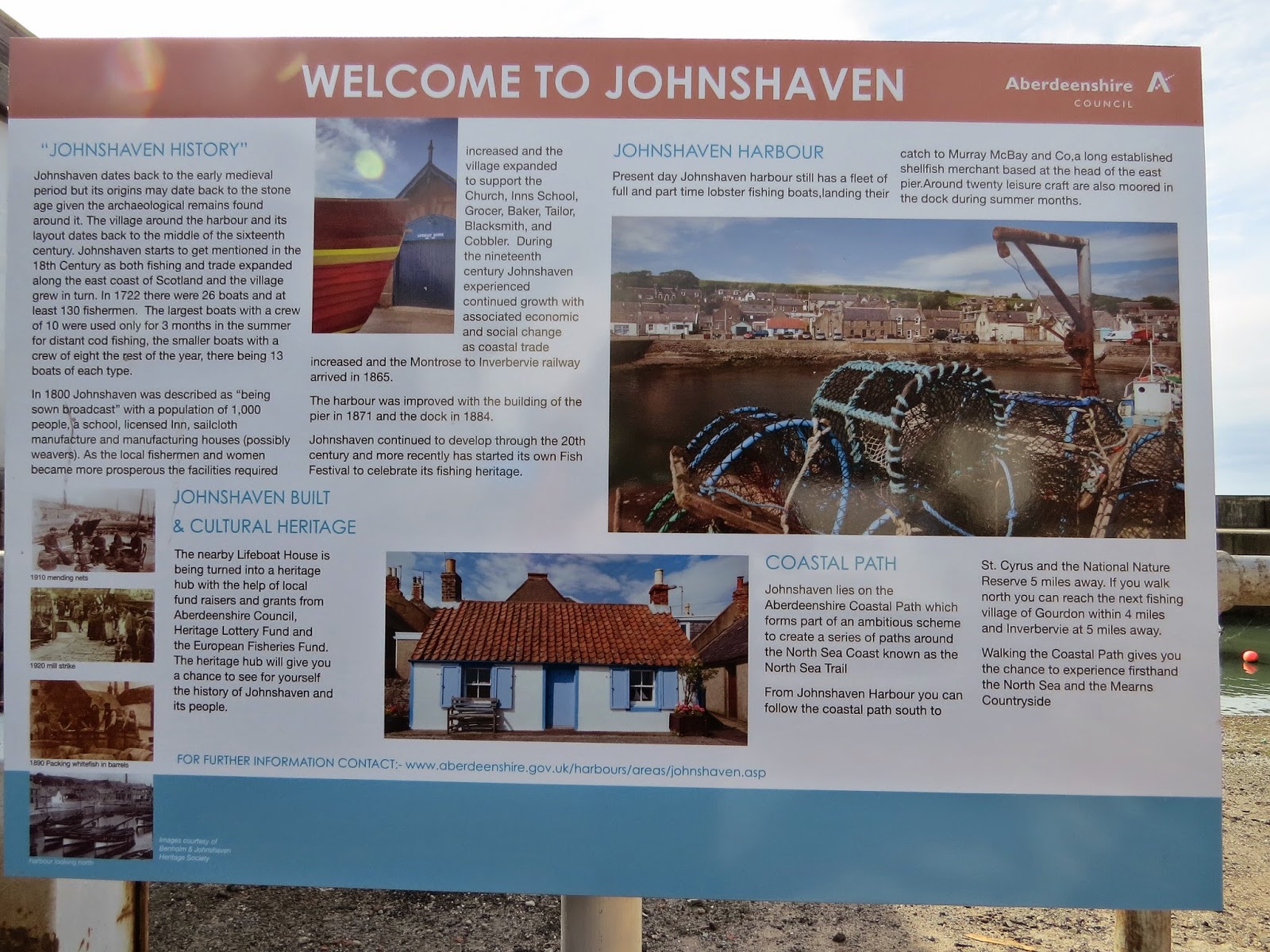 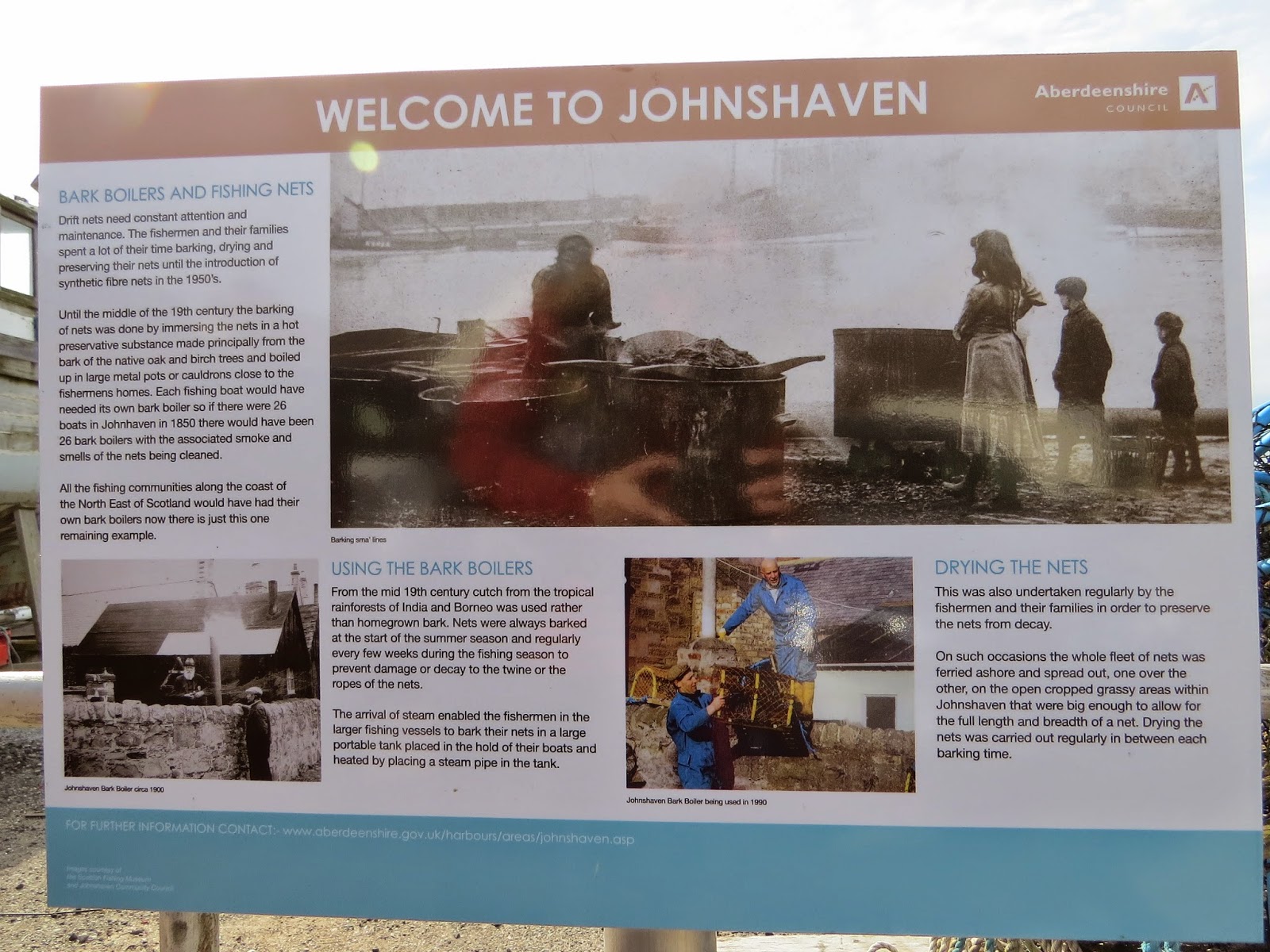